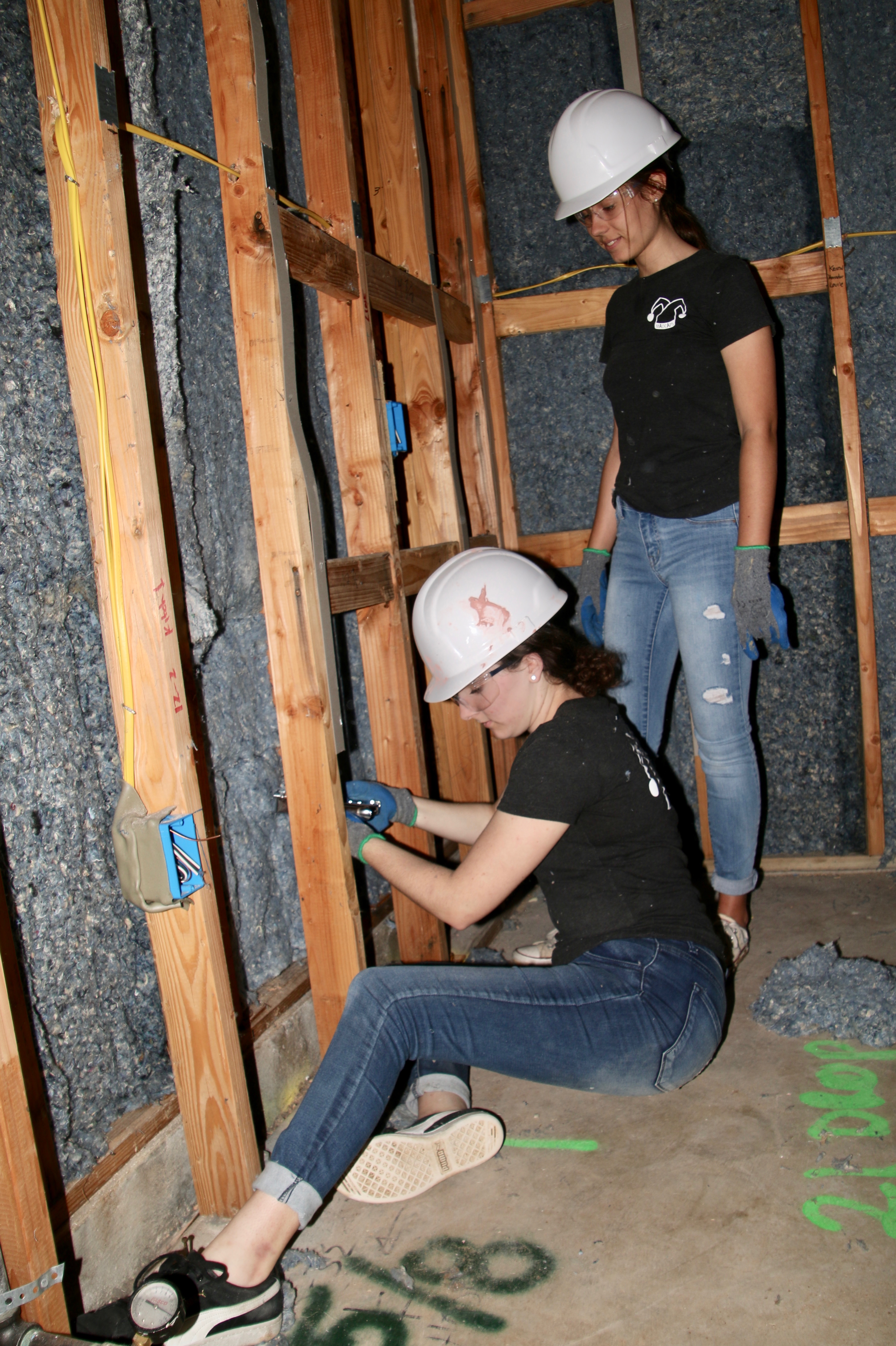 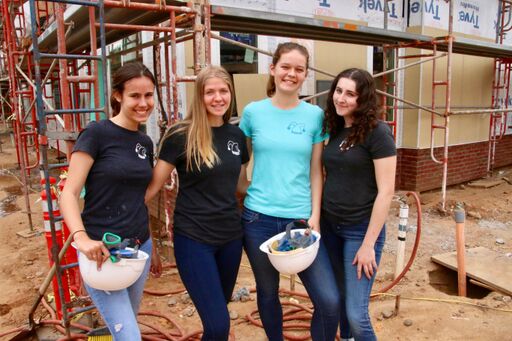 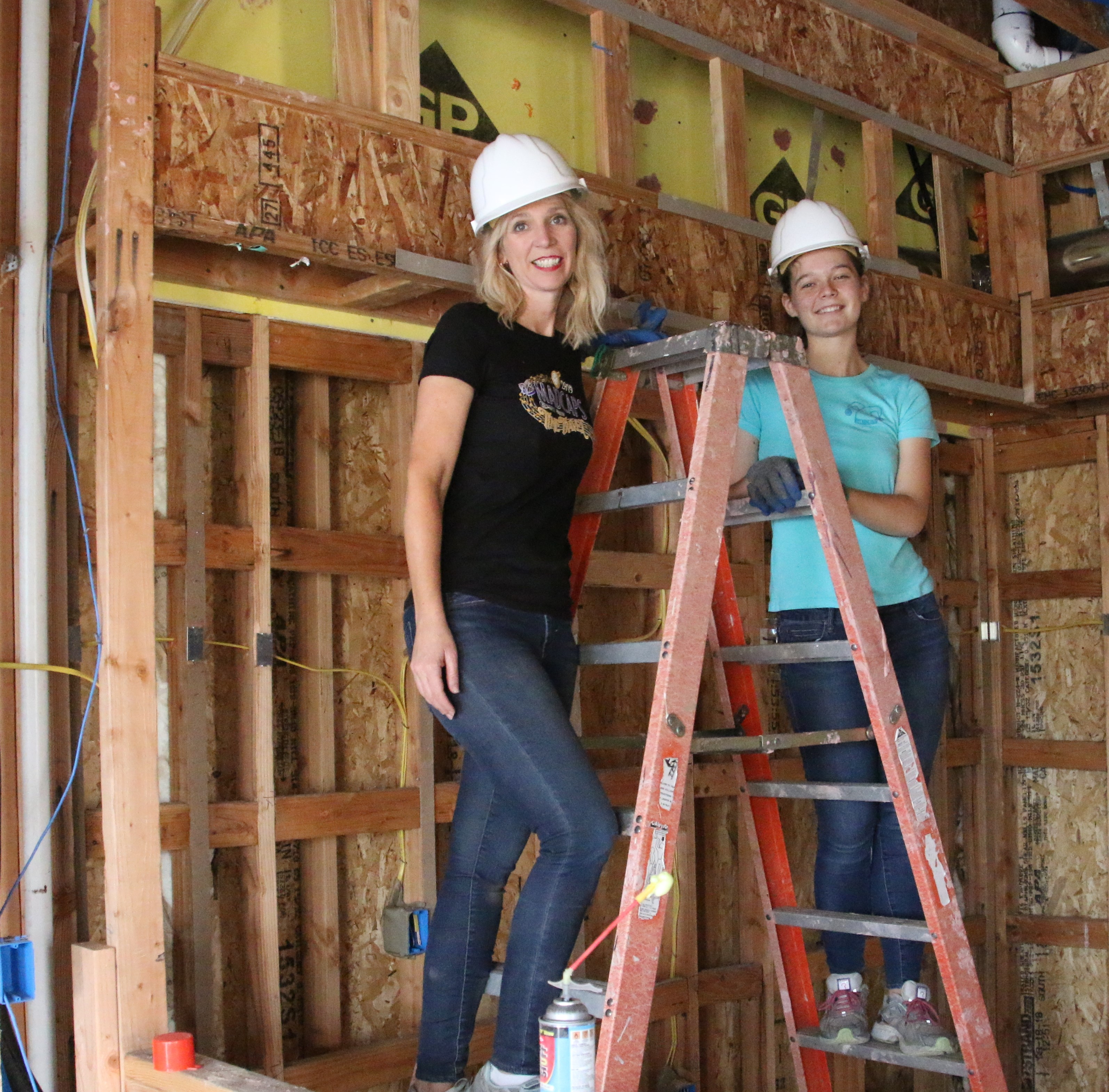 MADCAPS was established on May 24, 1960, when a group of 27 mothers got together to discuss an invitation to form a San Diego Chapter of the National Charity League, which sponsors Ticktockers. They decided against it and voted to form a new organization complete with a new name.  Among the names discussed were Madreninas, Madrigals, Merry Teeners, Mu Delta Phi and MADCAPS.

On September 17, 1960, MADCAPS made its debut at a tea for fifty charter members and their 46 daughters with a common goal to service and support philanthropic organizations. In the spring of 1961, MADCAPS attracted the attention of another national group, the Assistance League. After much discussion, the senior membership voted to continue to cultivate their own unique mother-daughter organization. 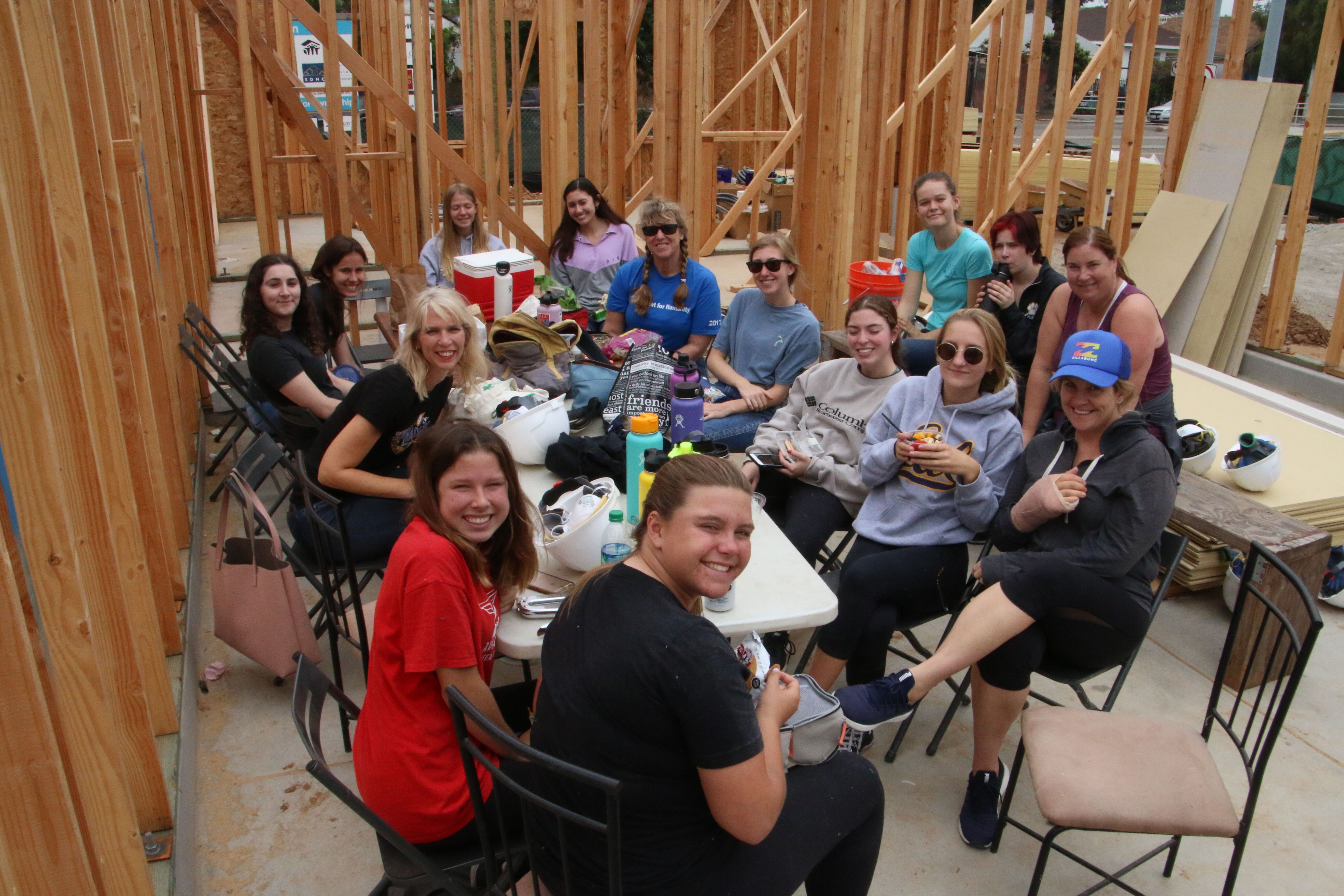 The first fashion show titled “Springtime for Teens” was held in March 1961, at the Stardust Hotel. That year, $529 was raised and presented to the Child Guidance Clinic. From 1961 through 1973, girls and sometimes moms modeled outfits from Don Heller’s store in Ocean Beach.  The annual fashion show included skits and a dessert luncheon.  The shows also had a theme including “Madcappers Tea Party” and “Our Fair Ladies”. The tradition of a theme still continues today.

In 1986, due to the popularity of our benefit show and growing audience, the show moved to Correia Middle School where it was primarily a dance show. In 2015, the show found a new home at Point Loma Nazarene University Brown Chapel where the shows are still performed today. The first MADCAP show raised $569 and this year we gave $110,000 to the nonprofits we serve. 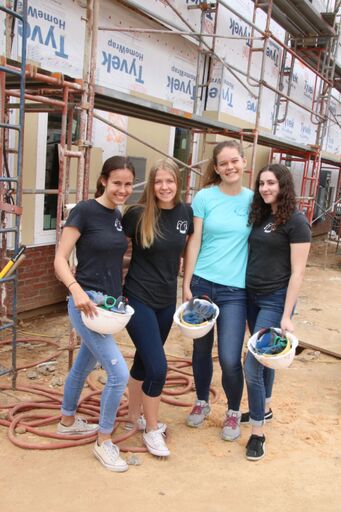 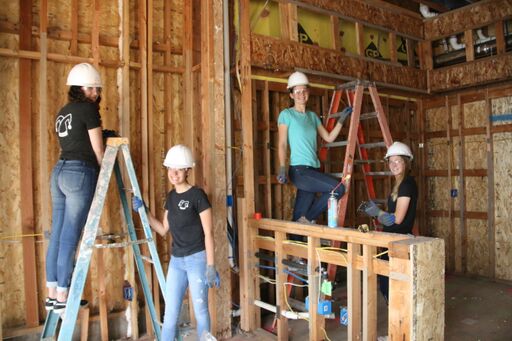 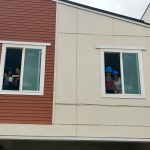 For  years, each class chose a philanthropy they wanted to support. It changed in 1985, when members decided to modify the program allowing girls, during their six years with MADCAPS, to serve a variety of groups to learn more about our community. Our current focus areas are: 7th grade (community); 8th grade (children); 9th grade (individuals with disabilities); 10th grade (rehabilitation); 11th grade (elderly); and 12th grade (environmental). Since 1960, MADCAPS has raised more than $900,000 and performed hundreds of thousands of volunteer hours for various philanthropies in the San Diego community. 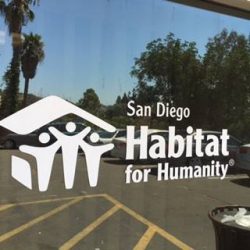 Click on the MADCAPS Mission and Strategy for further information on our organization!